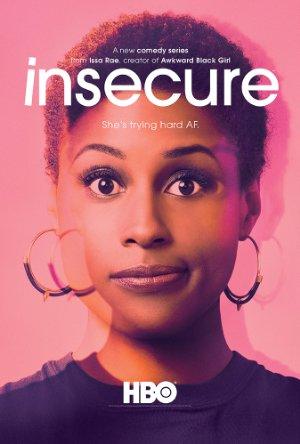 Follows the awkward experiences and racy tribulations of a modern-day African-American woman.