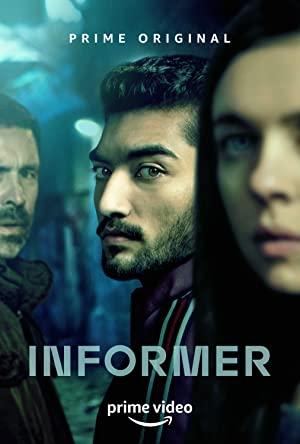 A young East London man is coerced by an officer to work undercover for him.