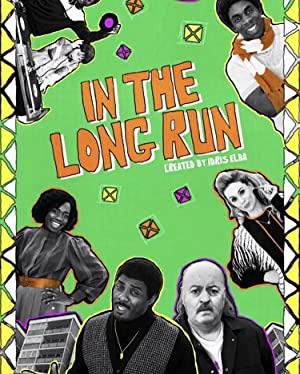 The Easmon family living in London in 1985 sees their quiet life disrupted when their relative from Sierra Leone moves in.

It's easy to make fun of the 1980s - but we suspect behind the laughter is a deep nostalgia, for a simpler time.