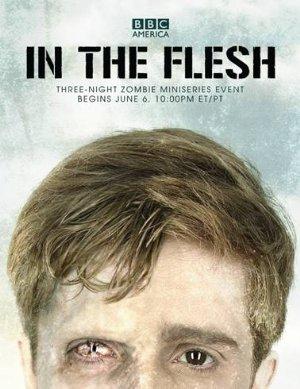 Four years after the Rising, the government starts to rehabilitate the Undead for reentry into society, including teenager Kieren Walker, who returns to his small Lancashire village to face a hostile reception, as well as his own demons.

Forget 'Santa Clarita Diet', these zombie shows are dark and gory, with plenty of brains in the script department.

Unlike the typical zomdram, where zombies are monsters to be killed, these shows explore how the deceased would reintegrate into their families and society after they came back to life.