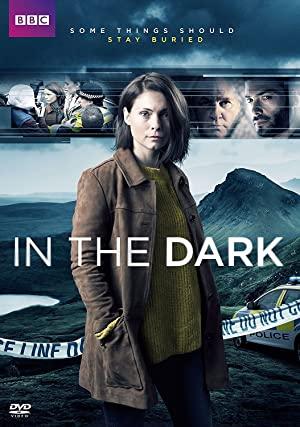 As she deals with an unexpected pregnancy, D.I. Helen Weeks must return to the hometown she loathes to help her childhood best friend, who finds herself at the centre of a media frenzy following the abduction of two teenage girls.