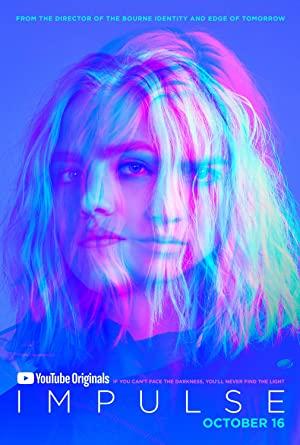 A young woman discovers she has the extraordinary power of teleportation.