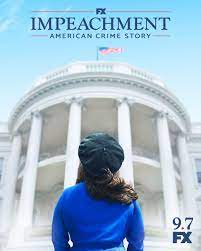 An anthology series centered around America's most notorious crimes and criminals.

Forget about Ozzie and Harriet--these dramas focus on the complicated dynamics of marriage.