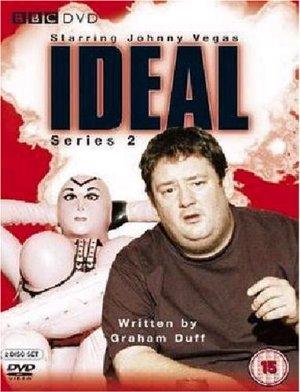 Moz is a drug dealer and has very strange clientele who come and go from his flat.