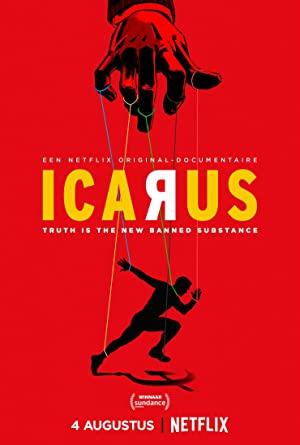 When Bryan Fogel sets out to uncover the truth about doping in sports, a chance meeting with a Russian scientist transforms his story from a personal experiment into a geopolitical thriller...

A round-up of some of the highest-rated documentaries from across the sporting world--you can only rewatch The Last Dance so many times.

Fall of the Wall Documentaries

These documentaries depict the decline and fall of the Soviet Union within Russia and the satellite countries, and the resurgence of Russia under Putin.

When the weather is too crummy to ride, you can at least sit on your indoor bike and watch these documentaries--perfect list for MAMILs.

From doping (think Lance Armstrong) to fixing games, these documentaries (and a few dramatizations) unpack some of the greatest scandals in sporting history.