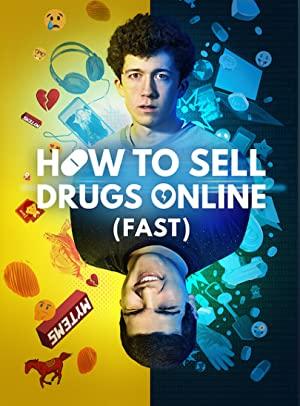 To win back the love of his life, a high school student and his best friend launch Europe's largest online drug business from their teenage bedroom.