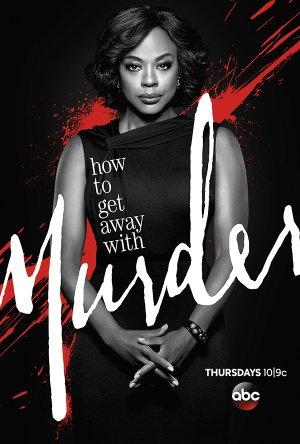 A group of ambitious law students and their brilliant criminal defense professor become involved in a twisted murder plot that promises to change the course of their lives.

Lawyers know the law inside-out, which makes them particularly dangerous when they decide to abuse or break it.

Chosen by TIME magazine as one of "100 People Who Help Shape the World," few producers have influenced modern television more profoundly than Shonda Rhimes.