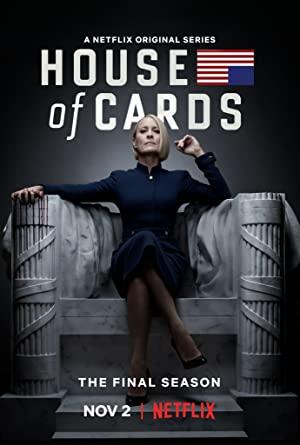 A Congressman works with his equally conniving wife to exact revenge on the people who betrayed him.

Forget about Ozzie and Harriet--these dramas focus on the complicated dynamics of marriage.