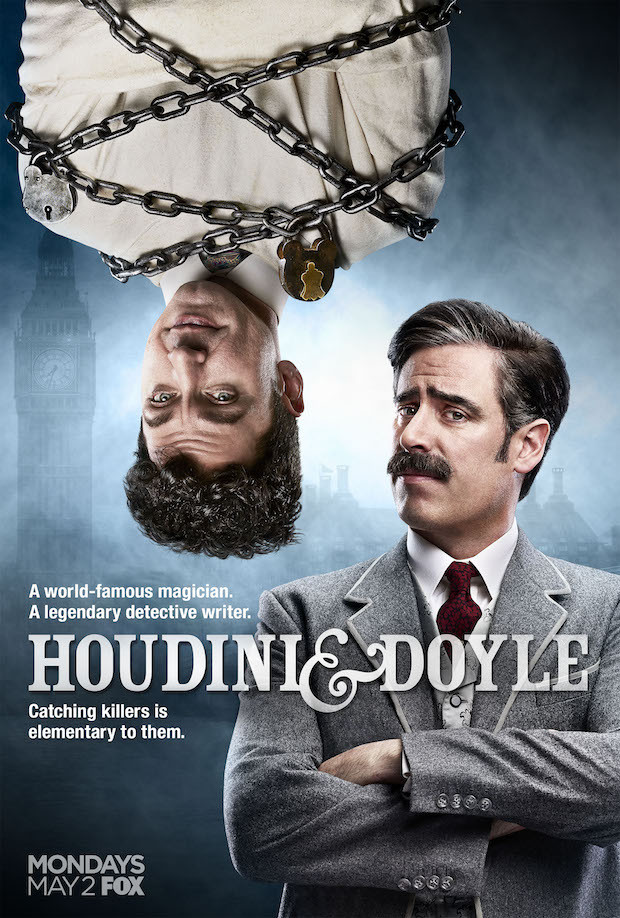 At the turn of the 20th century the Metropolitan Police were overwhelmed with bizarre cases so they turned to outsiders including Houdini and Doyle, who collaborated with New Scotland Yard on some unsolved and inexplicable crimes.