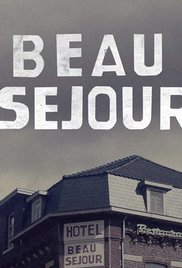 A young woman wakes to discover her own murder on her hands. Struggling to get help and solve the case from five locals who are somehow involved with the night of her death, she uncovers so much more.