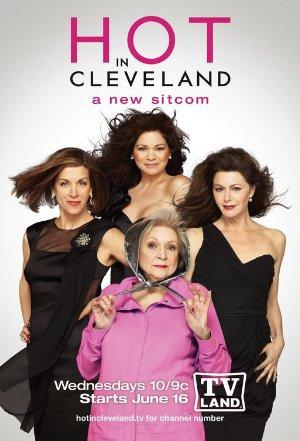 Three 40-something best friends from Los Angeles are flying to Paris when their plane makes an emergency landing in Cleveland. Realizing that all the norms from Los Angeles don't apply anymore, they decide to celebrate a city that values real women and stay where they're still considered hot.

Dramas and comedies, like Grace and Frankie and Sensitive Skin, that overcome Hollywood's bias against mature actresses.

Shows Like Sex and the City: Mature Women in the City

Like a fine Bordeaux, the stars of these shows are strong, self-sufficient women who only improve with age.