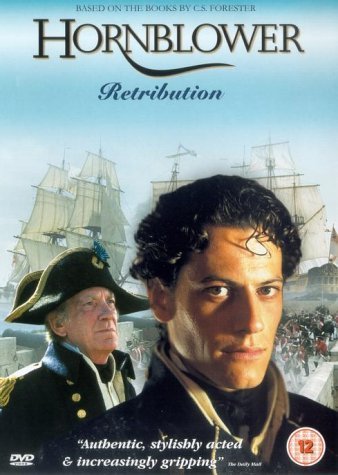 Hornblower (Ioan Gruffudd) and other lieutenants try to avoid English court-martial for mutiny by seizing a Spanish fort.

A bit like Sherlock Holmes set in Napoleonic times, and on the ocean, the Horatio Hornblower series rival 'Sharpe' both in terms of swashbuckling delight, and sheer number.