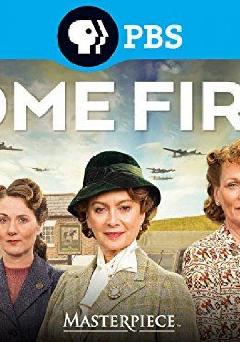 Drama series set in a Cheshire village during the Second World War.

Shows Like Bomb Girls: Living with the World at War

World War dramas and documentaries focused less on combat, and more on how war transformed the lives of those involved: both soldiers, and those they left behind.

Shows Like Bomb Girls: Shows On the Home Front

Most wartime dramas focus on the warriors on the frontline, but these shows look at women (and occasionally men) who stay behind.