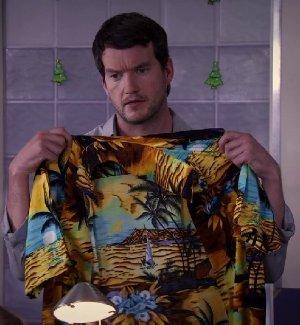 The everyday lives, professional and personal, of the doctors, nurses and patients who find themselves, for various reasons, in the wards of the frenetic cardiac unit of Holby City General Hospital.

While the patients in these British medical dramas may protest their injuries are mere flesh wounds, their doctors' diagnoses say otherwise.