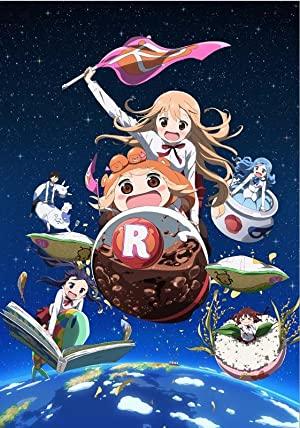 The series follows Umaru Doma, a high school girl who lives with her older brother Taihei. At school, Umaru appears to be the ideal student with good looks, top grades, and a lot of talent....