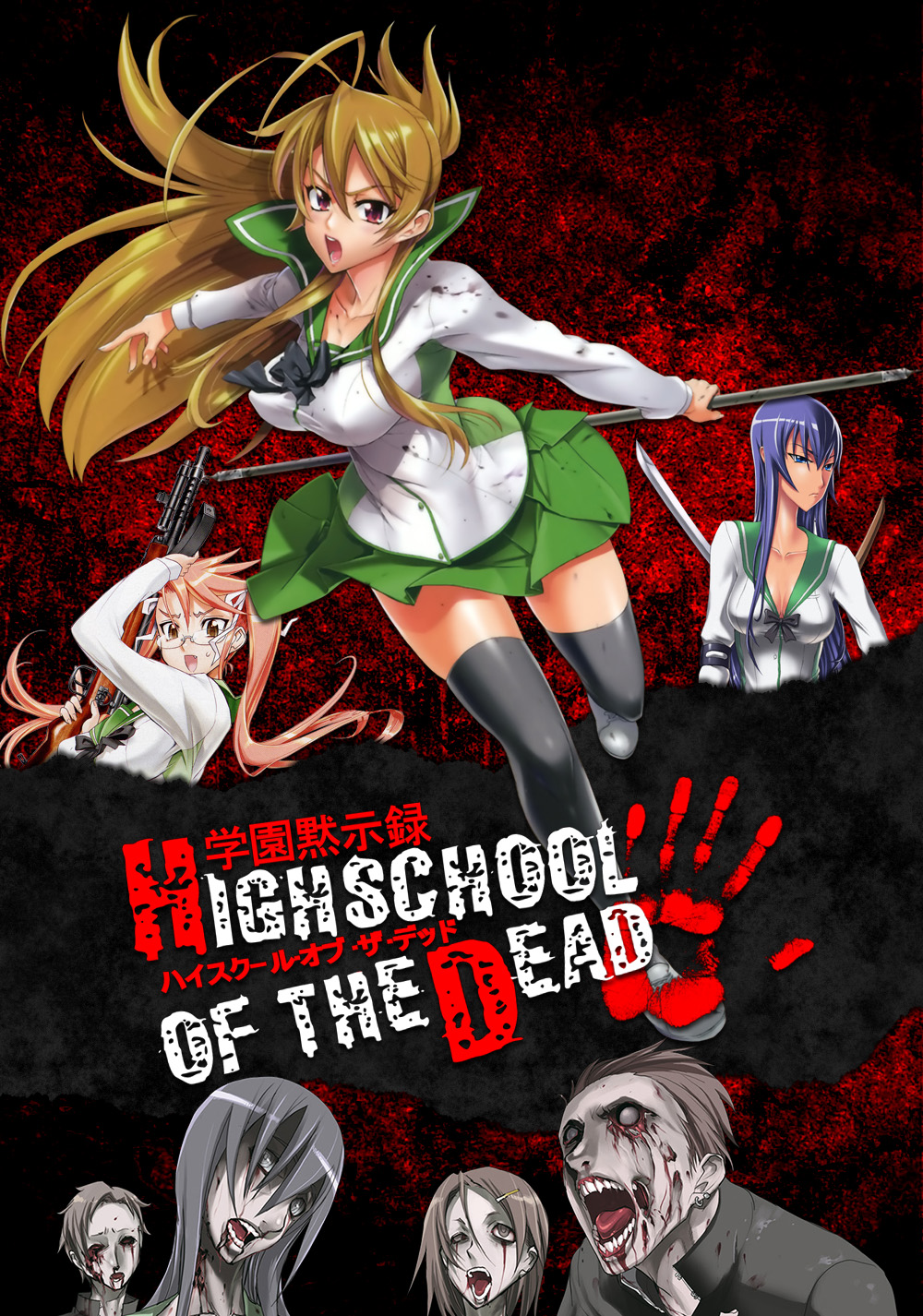 High school students are overwhelmed with the start of the zombie apocalypse.