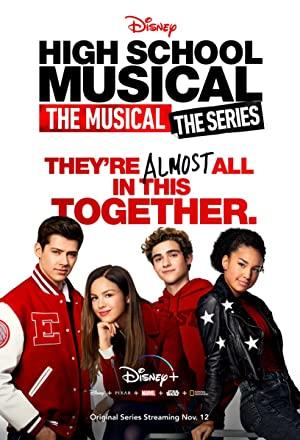 The students from the school where the High School Musical films were shot stage a musical production based on the franchise.