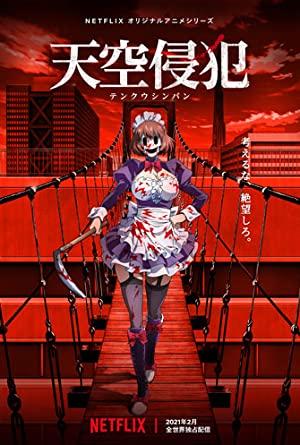 Upon witnessing a man's head cracked open with an axe, 16-year-old Yuri Honjou trembles in fear and confusion as she flees from the masked assailant, only to find out she's trapped in an abandoned building where every door is mysteriously locked.