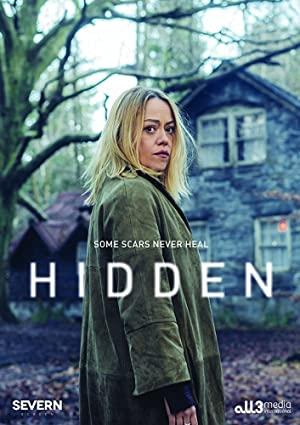 Police investigate when the body of a girl is found in a lake.