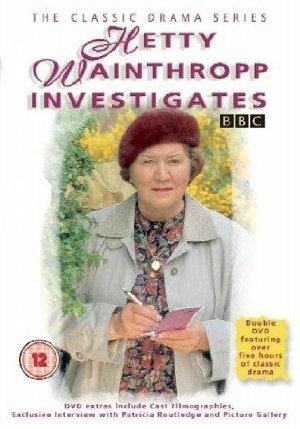 Hetty wakes on her 60th birthday and decides to become a private investigator. With assistance from a teenager called Geoffrey and her husband Robert, combined with her own common sense, Hetty is confident she can solve any case.