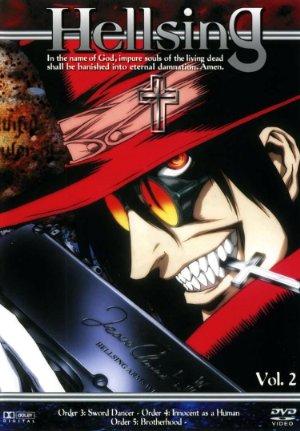 A British taskforce, lead by the daughter of the vampire hunter Prof. Van Helsing, battles the supernatural with the aid of two vampires.