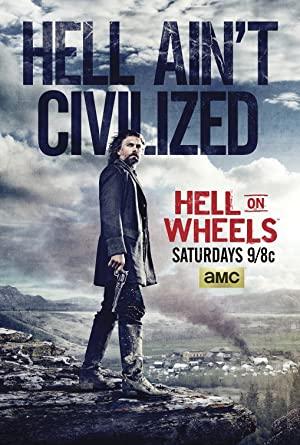 Cullen Bohannon, a former soldier and slaveholder, follows the track of a band of Union soldiers, the killers of his wife. This brings him to the middle of one of the biggest projects in US...

A spate of recent TV series document how pioneers, ranchers, farmers, and the sometimes the local law battled against greedy corporations hell-bent on building empires in the wild west.