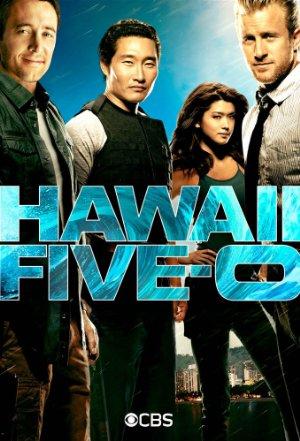 Steve McGarrett returns home to Oahu, in order to find his father's killer. The governor offers him the chance to run his own task force (Five-0). Steve's team is joined by Chin Ho Kelly, Danny "Danno" Williams, and Kono Kalakaua.

In keeping with the overwhelming nostalgia of our era, these shows take classic cop franchises and give them a 21st century remake, from lighthearted 'Rush Hour' to grittier 'Training day'.