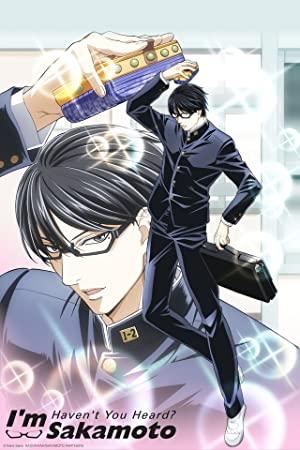 Sakamoto is a genius who is well liked by both girls and boys. Despite the strange situations he may be in, Sakamoto always manages to fix the problem in absolute perfection while still being over the top.