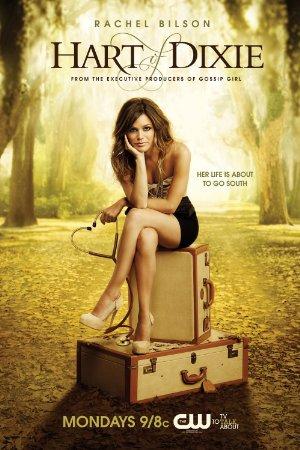 New Yorker and new doctor Zoe Hart accepts an offer from a stranger, Dr. Harley Wilkes, to work in his medical practice in Bluebell, Alabama. She arrives to find he has died and left half the practice to her in his will.