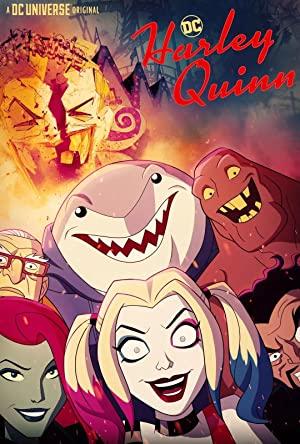 The series focuses on a single Harley Quinn, who sets off to make it on her own in Gotham City.

Old and new, animated and live-action, these shows are all set in Batman's universe, although the Joker wouldn't like it put that way.