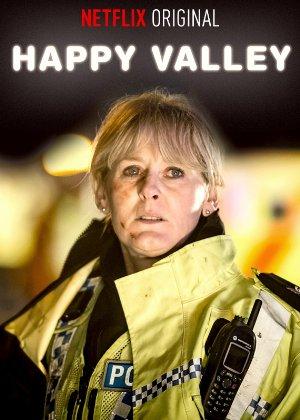 Catherine Cawood is the sergeant on duty when flustered and nervous accountant Kevin Weatherill comes into her West Yorkshire station to report a crime.