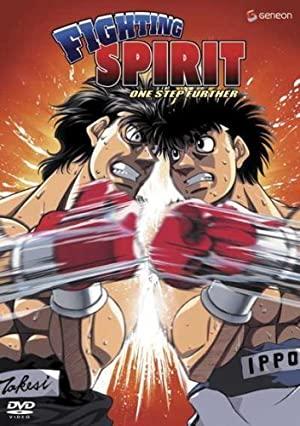 Makunouchi Ippo is an ordinary high school student in Japan. Since he spends most of his time away from school helping his mother run the family business, he doesn't get to enjoy his ...