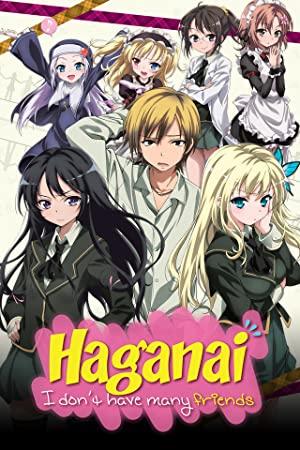 A friendless teenager, feared by his fellow classmates, joins a club hoping to finally make some friends.