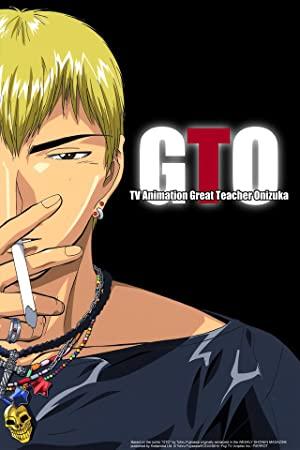 About Eikichi Onizuka, a 22-year-old ex-gangster member and a virgin. He has one ambition that no one ever expected from him. His solely life purpose is to become the greatest high school teacher ever.