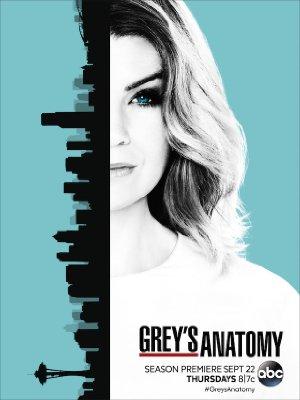 A drama centered on the personal and professional lives of five surgical interns and their supervisors.

Shows like Grey's Anatomy: The Doctor is In (Residency)

Pity those poor medical residents pulling 20 hour shifts--at least they have shows like Scrubs and Grey's Anatomy, to watch when they get home.