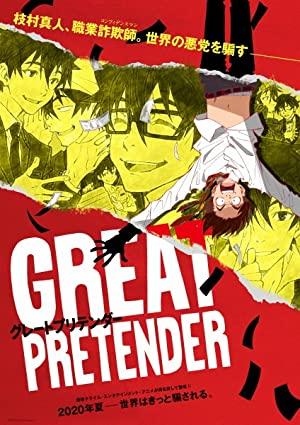 A Japanese conman crosses paths with a French rival, and gets entangled in conspiracies and scams beyond his wildest dreams.