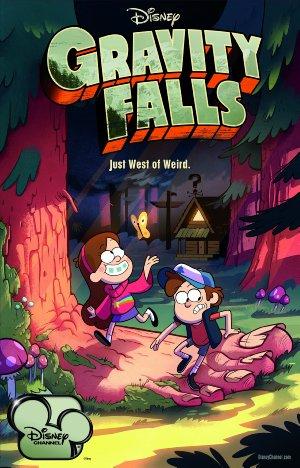 A pair of twin siblings spending the summer at their Great Uncle's tourist trap must unlock the secrets surrounding the enigmatic town of Gravity Falls, Oregon.

Disney XD, Disney Channel, and all other branches of the Disney animation behemoth converge in this master-list of beloved cartoons, ranked for your viewing pleasure.

The very best TV shows from Disney XD, Disney's satellite channel aimed towards children of 6-14, and behind many of the franchises' most inventive program.

Forget the old saying that TV rots the brain: these kids' shows celebrate the power of invention and creativity, always wondrous, sometimes bordering on the hallucinatory.