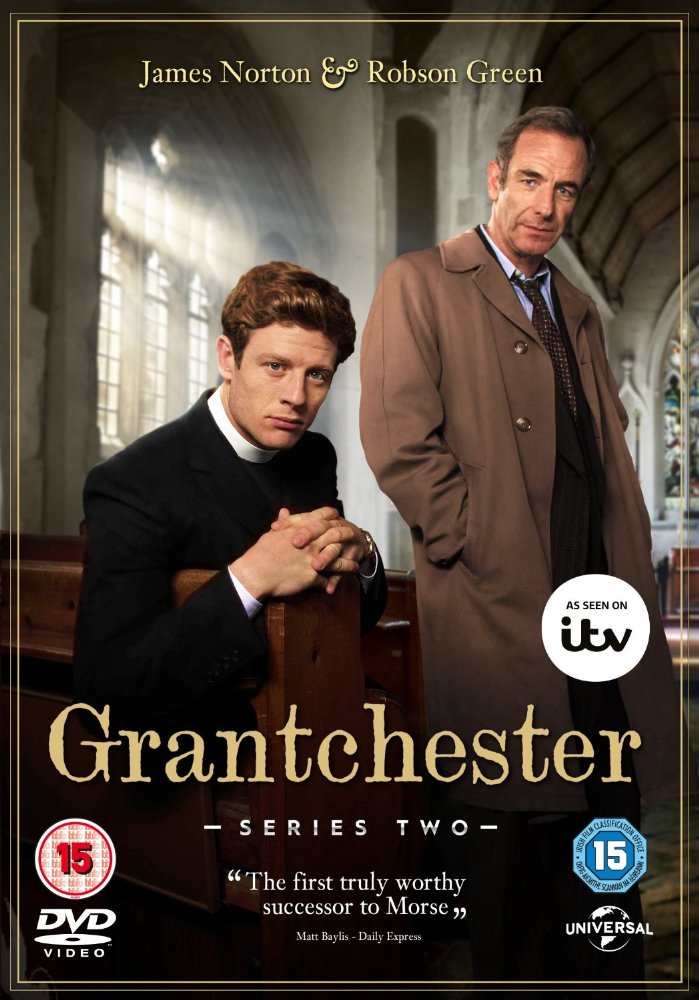 A Cambridgeshire clergyman finds himself investigating a series of mysterious wrongdoings in his small village of Grantchester.