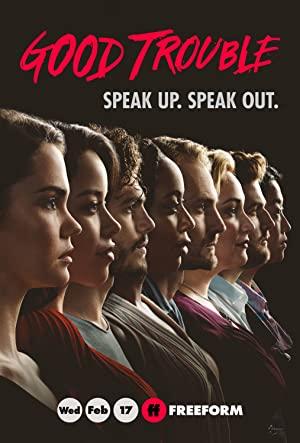 Callie and Mariana Foster move to Los Angeles and begin their lives as young adults.