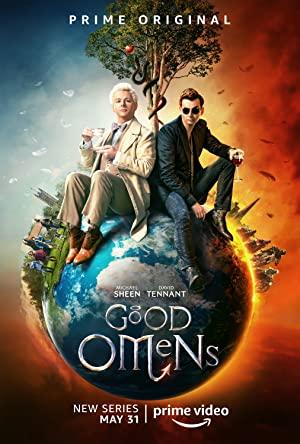 A tale of the bungling of Armageddon features an angel, a demon, an eleven-year-old Antichrist, and a doom-saying witch. Very much a Bryan Fuller vibe.

While they may not tread in Dante's footsteps, these comedies of heaven and hell at the very least keep male actors with deep voices employed playing God.