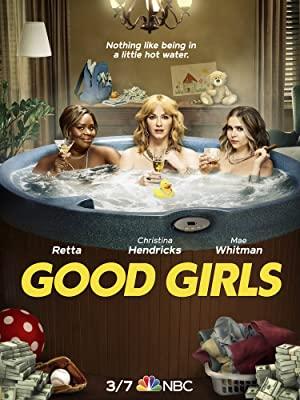 Three suburban mothers suddenly find themselves in desperate circumstances and decide to stop playing it safe and risk everything to take their power back.