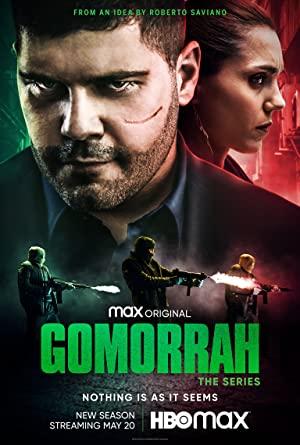 Ciro disregards tradition in his attempt to become the next boss of his crime syndicate. The internal power struggle puts him and his entire family's life at risk. In Italian.