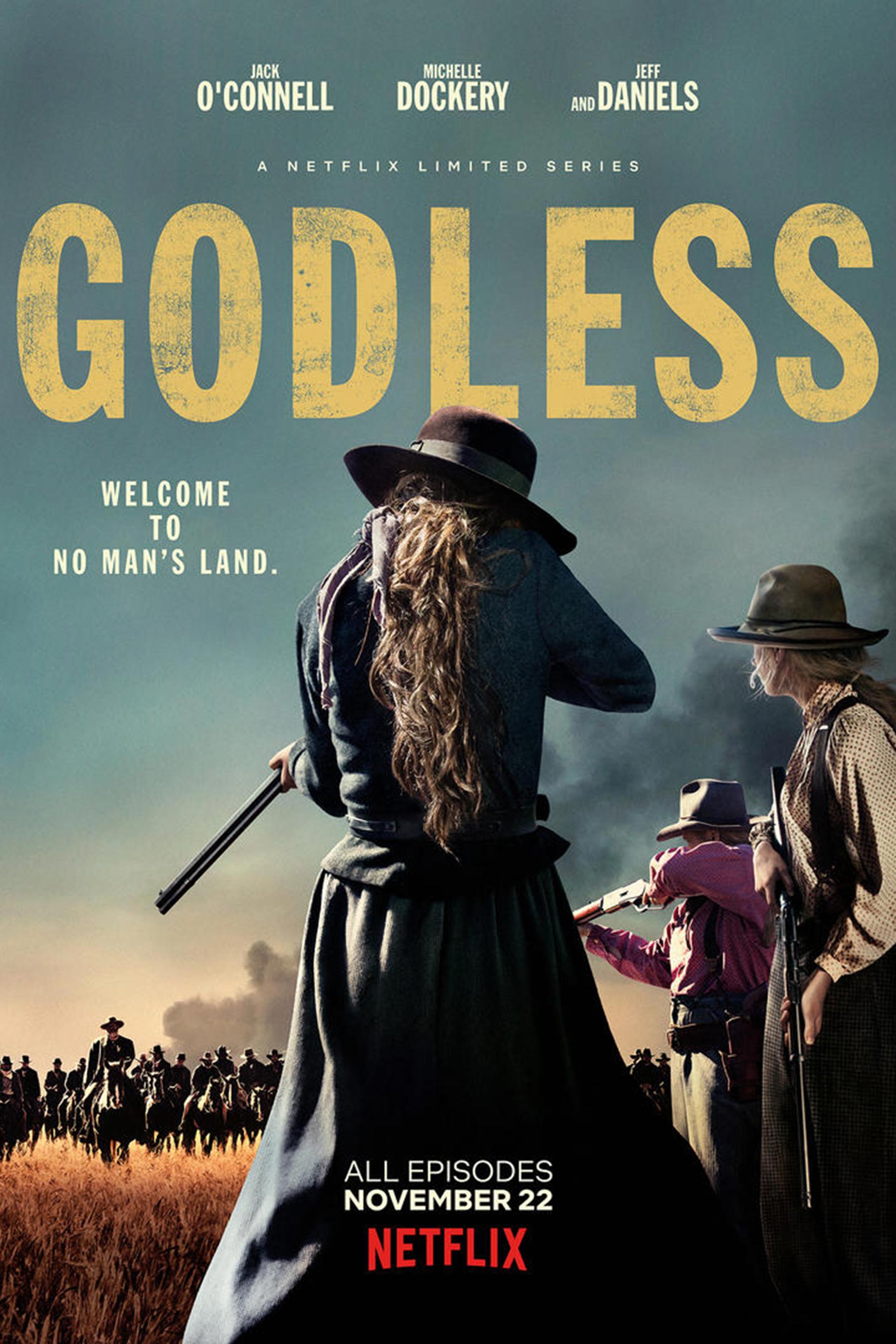 A fresh take on the classic Western, this Netflix miniseries is set in a town in New Mexico after all the menfolk died in a mining accident.

Shows like Deadwood: Modern Takes on the Classic Western

The 1950s and 1960s were the Golden Age of television Westerns, but there have been a few more recent shows worth watching -- check out 'Deadwood' and the first few seasons of 'Hell on Wheels'.

These TV series breathe new life into the classic Western genre with strong female leads, who are often the quickest draws of all.