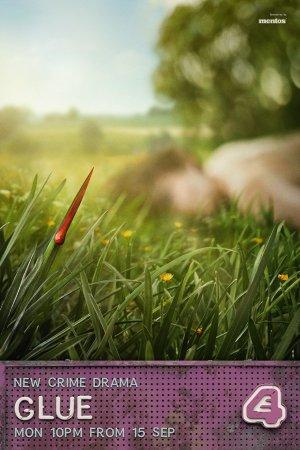 When the body of a local teenage boy is found underneath the wheels of a tractor, the villagers in this remote community and his friends are forced to open up their world and watch their ...

Nobody has mastered the British teen show like E4, from dark sci-fi 'Misfits' to raunchy bromance 'The Inbetweeners'.