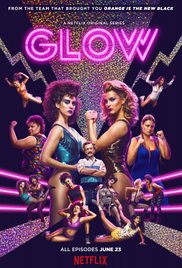 A look at the personal and professional lives of a group of women who perform for a wrestling organization in Los Angeles.

It's easy to make fun of the 1980s - but we suspect behind the laughter is a deep nostalgia, for a simpler time.