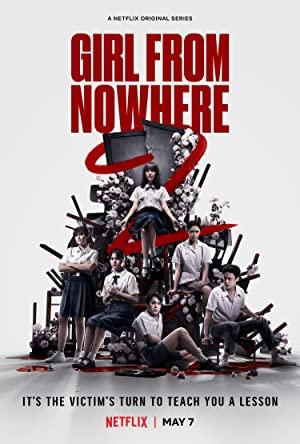 A mysterious, clever girl named Nanno transfers to different schools, exposing the lies and misdeeds of the students and faculty at every turn.