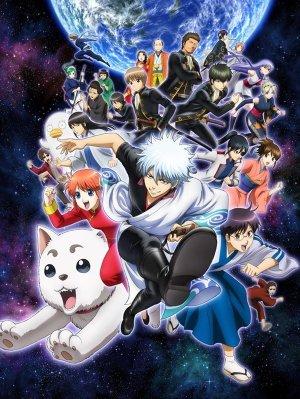 The comic adventures of a samurai having to live in an alternate history of Japan occupied by aliens.