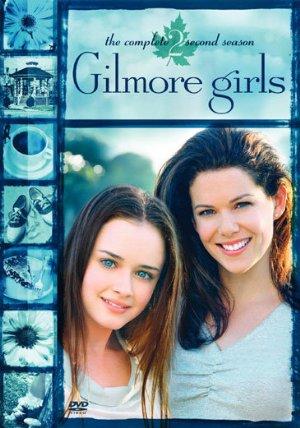 A drama centering around the relationship between a thirtysomething single mother and her teen daughter living in Stars Hollow, Connecticut.