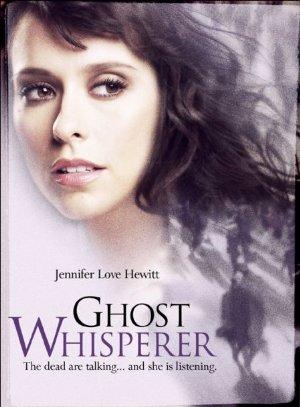 A newlywed with the ability to communicate with the earthbound spirits of the recently deceased overcomes skepticism and doubt to help send their important messages to the living and allow the dead to pass on to the other side.