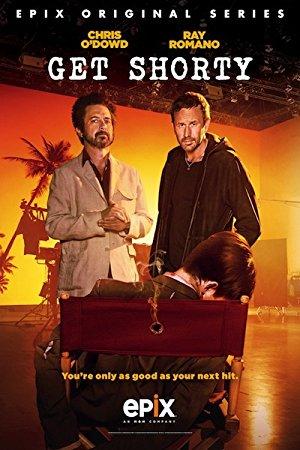 Based on the Elmore Leonard novel and film starring John Travolta, this TV series tells the story of a former mobster turned Hollywood producer.